Importance Of Trial In A Case 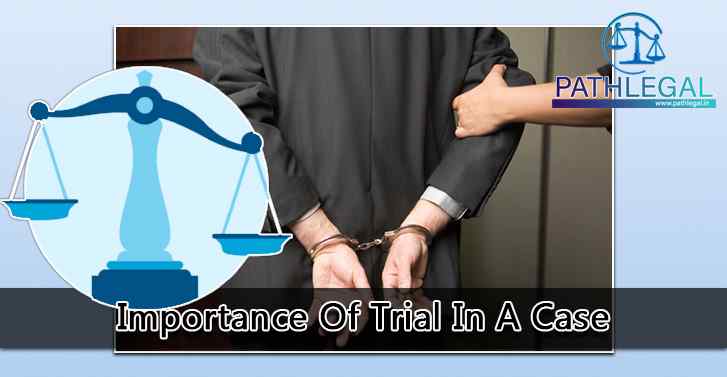 A trial is the most important stage of a case . This stage helps judge in making decision in a case. It may seem very dramatic in movies but in reality , the concerned lawyers need to be well-prepared and totally focussed . For a lawyer , the day of trial is an important day . It is theÂ day when the lawyer has the opportunity to show how much preparation and detailed study was done on that specific case.

Why The Need For Case Trial In Courts?

Conducting case trials in court helps in deciding who is guilty and who is innocent at the end of trial. During a trial , facts of case are heard thereafter , witnesses are examined and then cross-examined. Also , scrutinizing of evidence is done . Then, opportunity is given to both sides to argue and refute . After considering the arguments of both sides , the court comes to the decision as to one who is found to be guilty and one who is innocent.

The trial of a case is done for administering justice in a fair , just and in an impartial manner. It assists judge in making right decision and at the same time , innocent person is saved while the guilty is given the appropriate sentence.

A lawyer when handling a case, does detailed work on the case , research and examines all the angles of the case without leaving a stone unturned. The hardwork , determination , dedication , sleepless nights , tensed and stressful days ultimately leads to the day of case trial . The day when whole case preparation done by the lawyer is awaiting the crucial trial. Â

The trial of a case in court is necessary as the opposite party to a case , be it civil or criminal , may not co-operate for negotiation when trying to settle the issue outside courtÂ which can make the affected party helpless . So approaching the court and having a case trial not only lets the affected party get a fair verdict , also no party will feel they are wronged by going through the entire process of trial of the case . In this way , the trial of a case in court is impartial .

On the other hand , it may take a longer time on the case than expected and may need to pay the required amount as fees to the lawyer too . Still , the best and appropriate option is approaching the court .

Trial of a case in court is one of the significant stages of the case .

Note:- We try our level best to avoid any kind of abusive content posted by users. Kindly report to us if you notice any, [email protected]

Site map       PathLegal, Spain lawyers directory listed lawyers and law firms and their supported services from Spain. Here is the place where both clients and lawyers from Spain & world wide can connect each other in a better way.